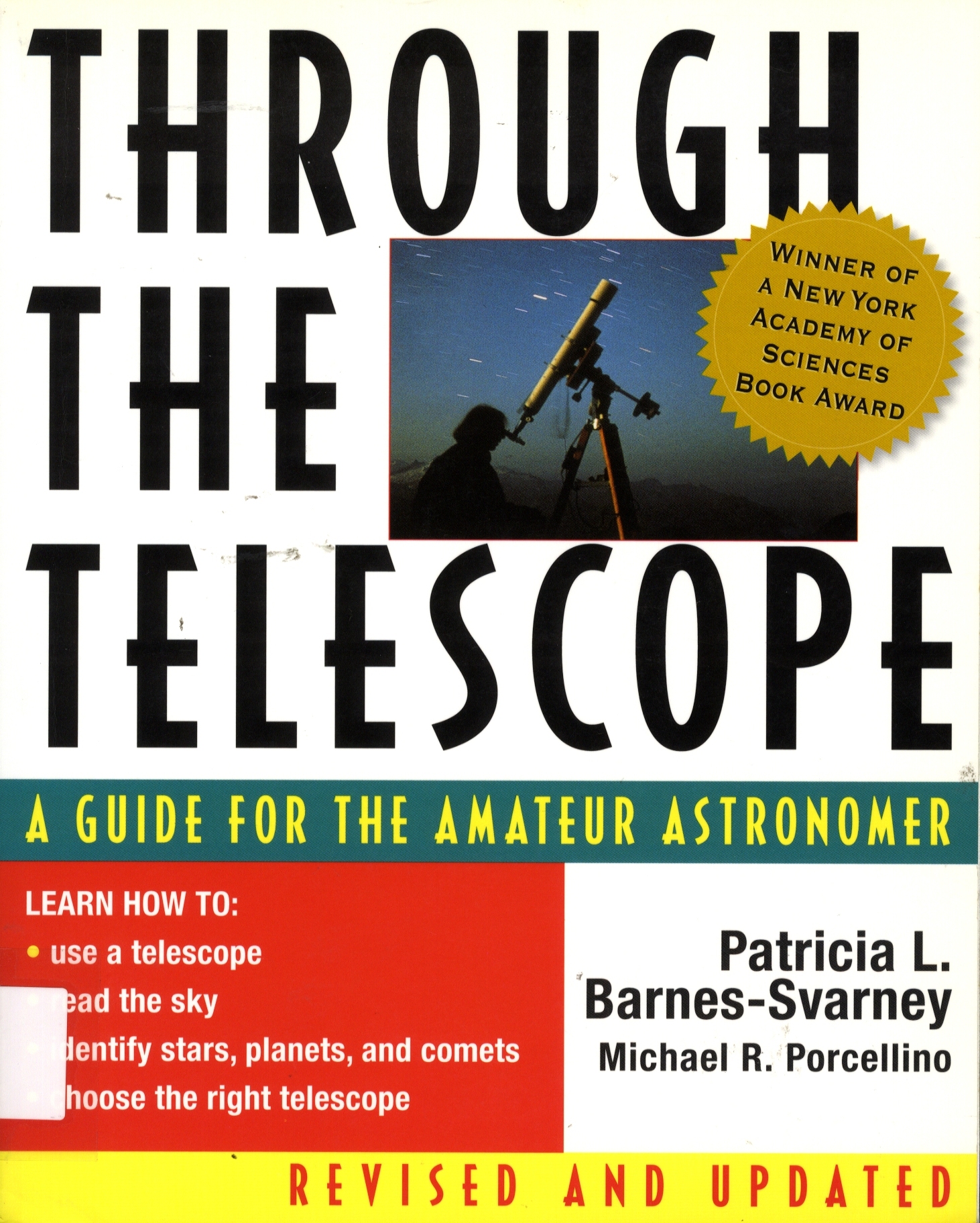 In the ten years since this award-winning book was originally written by Michael Porcellino, the field of astronomy and its discoveries has grown by leaps and bounds. From the astounding images sent back by the Hubble Space Telescope, to the bright comet Hale-Bopp from the fleet of Martian probes, to the long-distance explorations of the Moon, Jupiter, Venus and Saturn--the universe has become more accessible than ever. And thanks to this revised and thoroughly updated new edition by astronomer and science writer, Patricia Barnes-Svarney, anyone with an interest can delve into its wonders. From the very close up to the far reaches of space, THROUGH THE TELESCOPE presents a uniquely "user-friendly" view of the universe, and offers both novice and advanced amateur astronomers some of the best tools available to watch the nighttime skies. You’ll learn all about:

* Upgrading your telescope for peak performance

* How to spot a star cluster, a nebula even a supernova

* Forming your own network of amateur astronomers.

Complete with a web site appendix and fully updated charts on eclipses and planetary oppositions well into the year 2000, this edition of an acclaimed book will be an invaluable user guide for aspiring astronomers entering the new millennium.