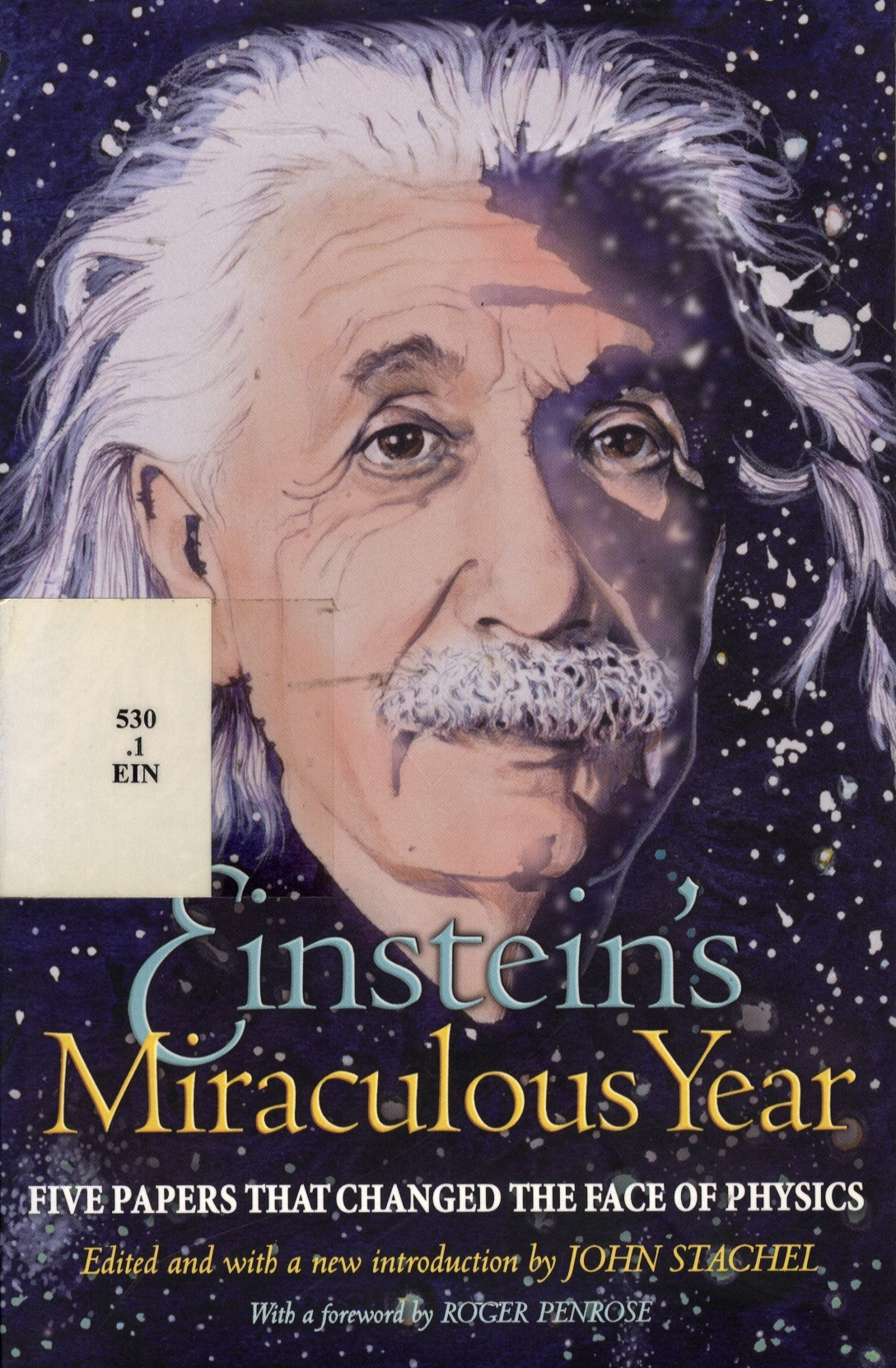 After 1905, Einstein's Miraculous Year, physics would never be the same again. In those twelve months, Einstein shattered many cherished scientific beliefs with five extraordinary papers that would establish him as the world's leading physicist. This book brings those papers together in an accessible format. They include the two that founded special relativity; a third that challenges the wave theory of light; a fourth on Brownian motion of small particles suspended in stationary liquids; and, closing the collection, Einstein’s doctoral dissertation. Coinciding with the 100th anniversary of the miraculous year, this new paperback edition includes an introduction by John Stachel, which focuses on the personal aspects of Einstein's youth that facilitated and led up to the miraculous year.